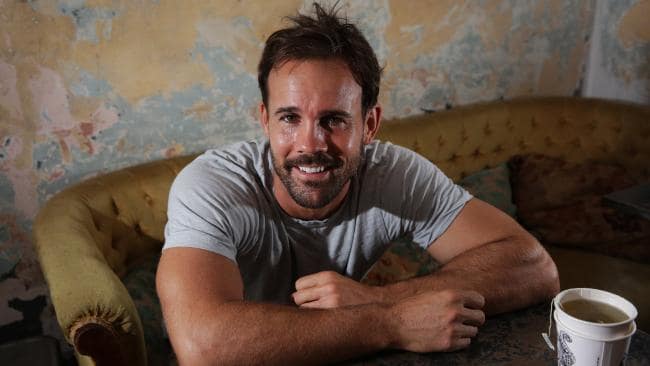 Luke Pegler is an Australian actor, best known for his roles in The Condemned and See No Evil.

Luke Pegler was born in 1981, in Perth, Western Australia, Australia.

Pegler started his acting career in 2011 and has appeared in more than 20 movies. He has starred in two WWE Films productions: The Condemned with Stone Cold and See No Evil with Kane.

Is Luke married? umm, noooo… He is unmarried and single.

Previous article
Danica Curcic: Bio, Age, Net Worth and Facts
Next article
Who is Catherine Zeta-Jones?