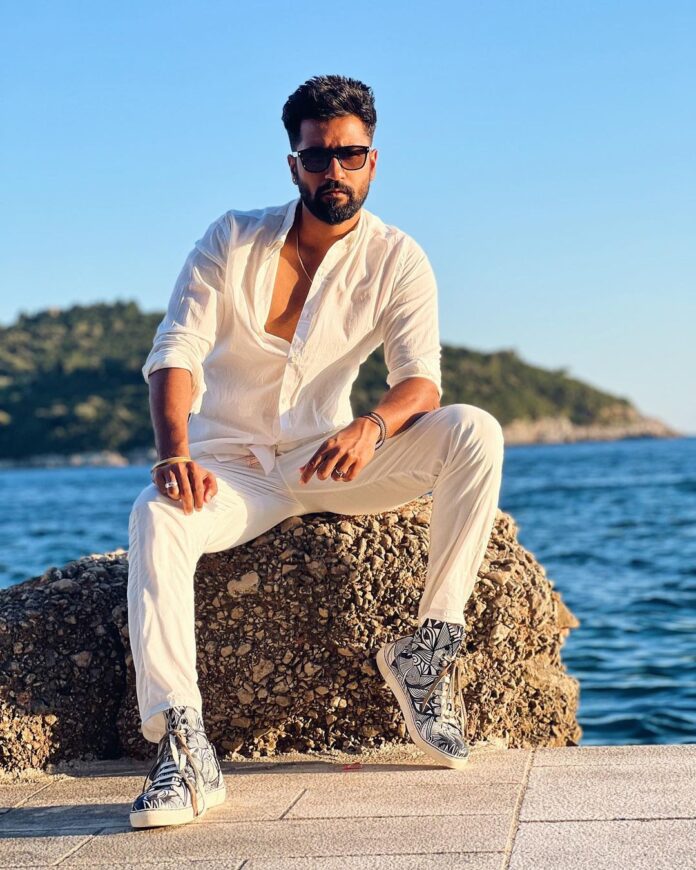 Vicky Kaushal is an Indian actor who is best known for her role as a military officer in the movie  Uri: The Surgical Strike (2019). He is the recipient of numerous honors, including a National Film Award and two Filmfare Awards, and has been included in Forbes India’s 2019 Celebrity 100.

Is Vicky married? Yes, he is married to Katrina Kaif since December 2021.

As of January 2023, the estimated net worth of Vicky is $5 million.